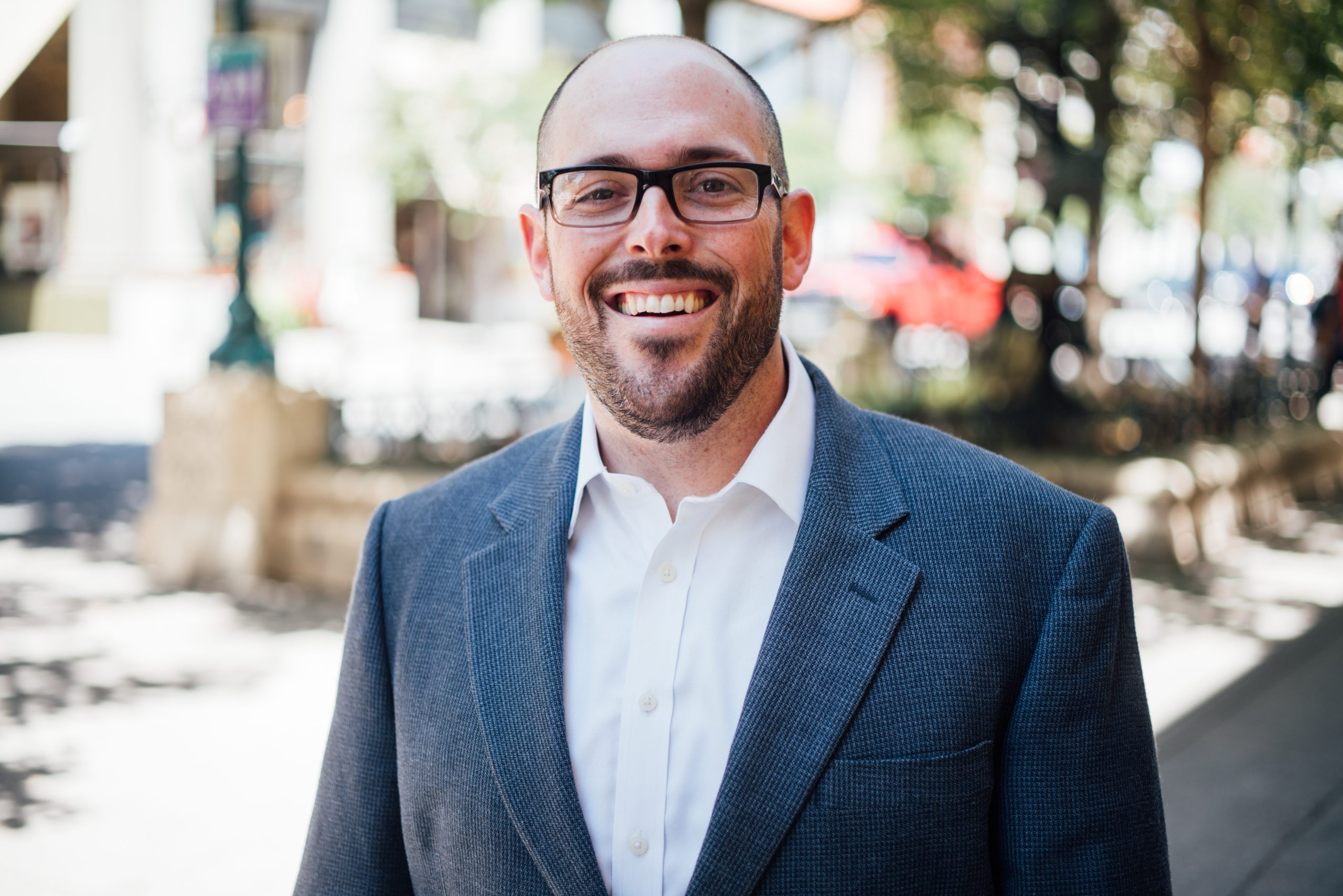 Mike Flynn has been advising individuals, as well as executives of companies large and small since 2005. And beginning in 2009, he felt called to do something more, something even greater.

Mike commenced that journey in 2015 when he launched a podcast called The Impact Entrepreneur Show. where he hosted conversations with some of the world’s most elite athletes, thinkers and entrepreneurs in an effort to discover how they are using their personal stories to have a game changing impact in the lives of others. Chartable listed the show as one of the top 200 Self improvement shows in the united states.

In 2019, Mike debuted as an author with the release of a powerful story called Master The Key: A Story To Free Your Potential, Find Meaning and Live Life On Purpose. The great Lou Holtz referred to it as a “must read,” Mel Robbins called it an “inspiring story,” and others have said it is a “fictional story that leads readers to the truth.”

Most importantly, mike is madly in love his wife lisa and their four children.

I am a work in progress. I have not always been deeply focused on developing a personal relationship with Jesus but time and again the Lord has empowered me with the ability to walk confidently through  the darkest of times. It’s not always easy, but I am grateful to God for the good and the bad – they are both blessings in their own way. 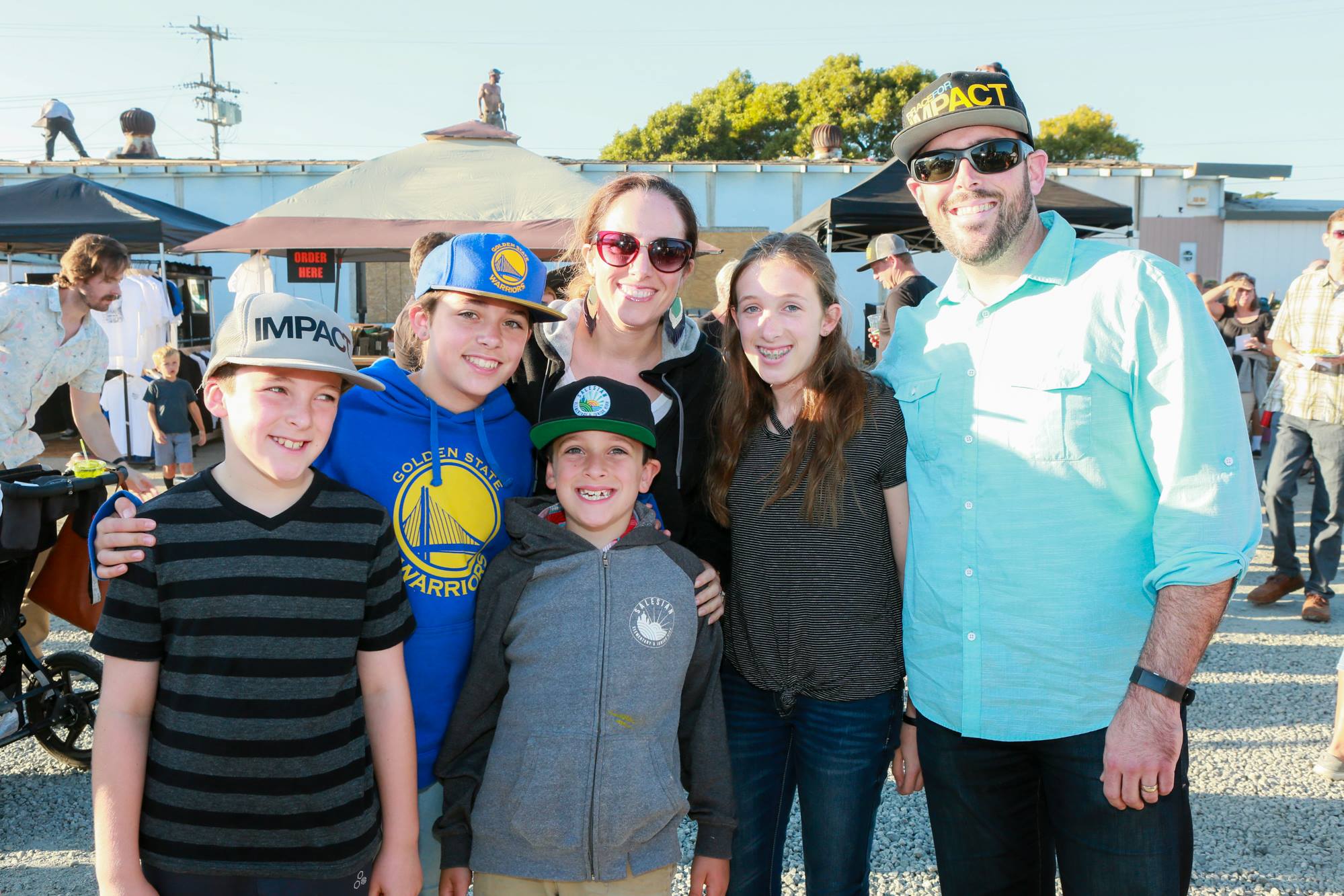 My wife and I come from big families (we are both one of six). My role as husband to my wife, Lisa is the most important one I play. It is critical that my children see us, not only as a united front, but also as a source of stability. As a father, I desire to not only provide financially, but also provide physically by being present and available to my kids and to  help them grow emotionally, spiritually, physically and mentally.

I have big plans, goals and dreams but if I am unhealthy or don’t have the stamina, I may not reach them. So I make physical fitness one of my highest priorities. One of the primary benefits of exercise, in addition to getting strong and feeling good, is you build up the discipline needed to achieve goals outside of the gym. 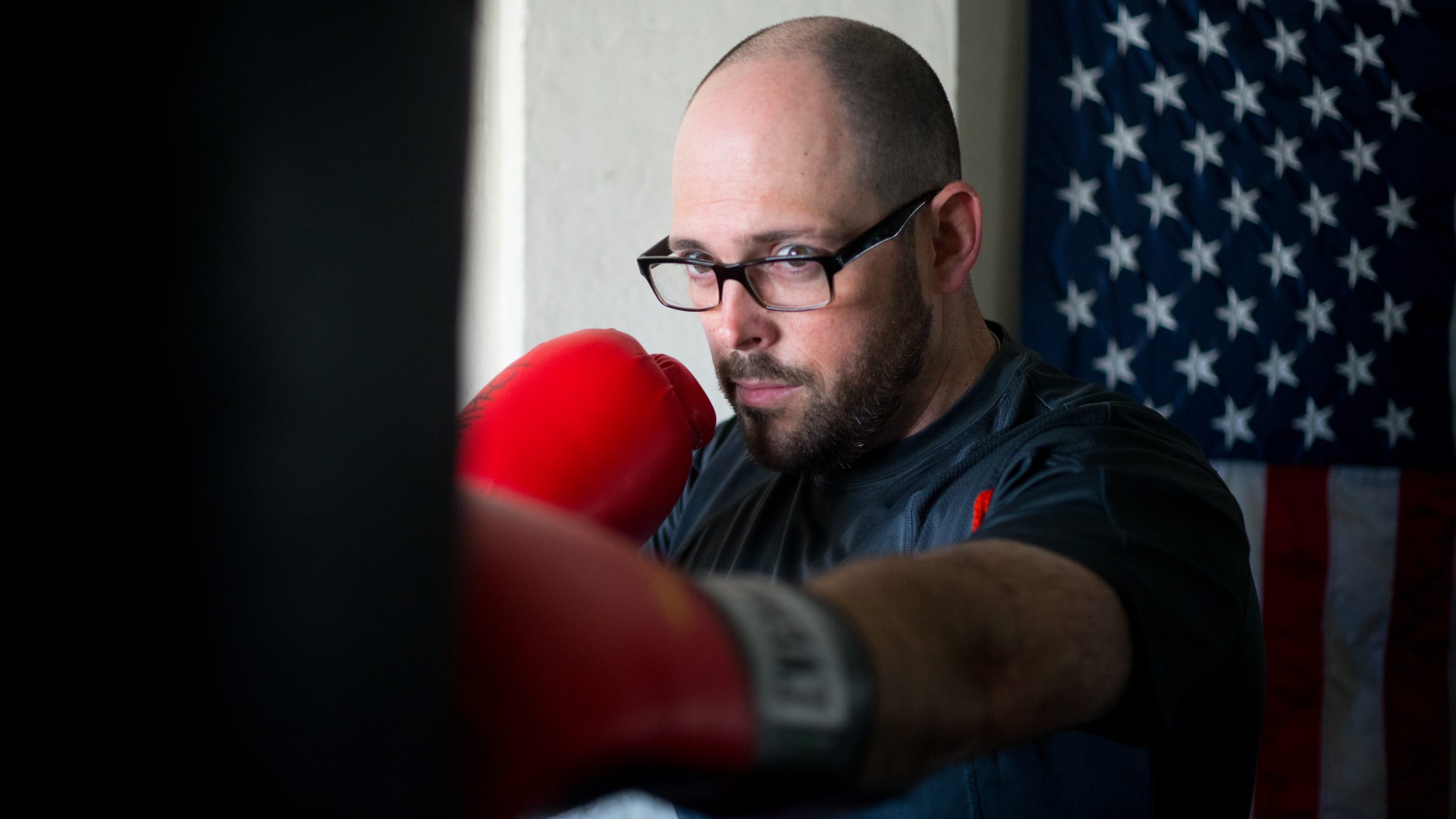 Friendships are the greatest treasure we can share. We spend the vast majority of our lives doing two things: working and sleeping. Far too often we lose sight of the importance of having deep, meaningful relationships outside of the one we share with our spouse.

Money is a magnifier, so what is your money mindset? Are you accumulating things, or are you investing in experiences? Do you spend your money on things to make you feel good temporarily, or are do you have a long term view in mind? Are you generous or miserly? Do you want to create something and are you willing to pay the cost? I’m not perfect by any means, but these are important questions to explore.

Of course, you MUST make time for fun. Fun to me is hanging out with friends, going to the lake, working out, playing chess with my kids, riding roller coasters, doing creative things, playing music and so much more. What does fun look like to you?