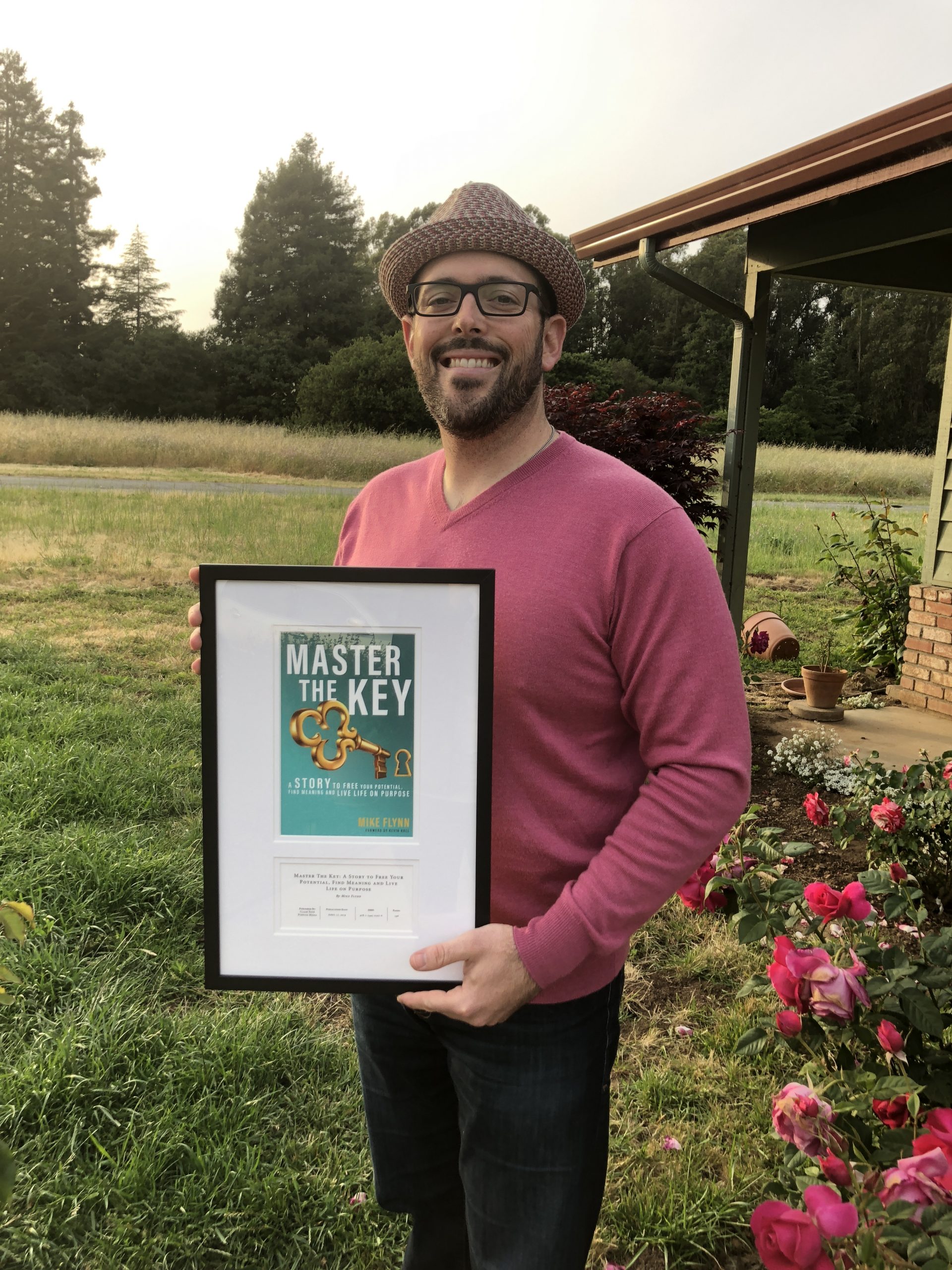 Mike didn’t set out to write a book. In fact, if you ask him he will tell you he never dreamt of it. however, time and again people would ask “when are you going to write a book?” but he didn’t feel a strong draw, nor did he know exactly who he would be writing the book for.

then one evening, he pulled into his driveway and observed his four young children playing in the living room. a childhood friend had recently died, leaving his young children behind, as one might expect, it caused mike to reflect on life lessons he might want his children to have in the event he passed before they became adults.

And thus, Master The Key, a parable about potential, meaning and purpose was born. Mike had no idea how impactful it would be on him and others but is grateful to be a part of anyone’s journey toward personal transformation.

below are some videos on how readers (or listeners) might engage with the bestselling book.